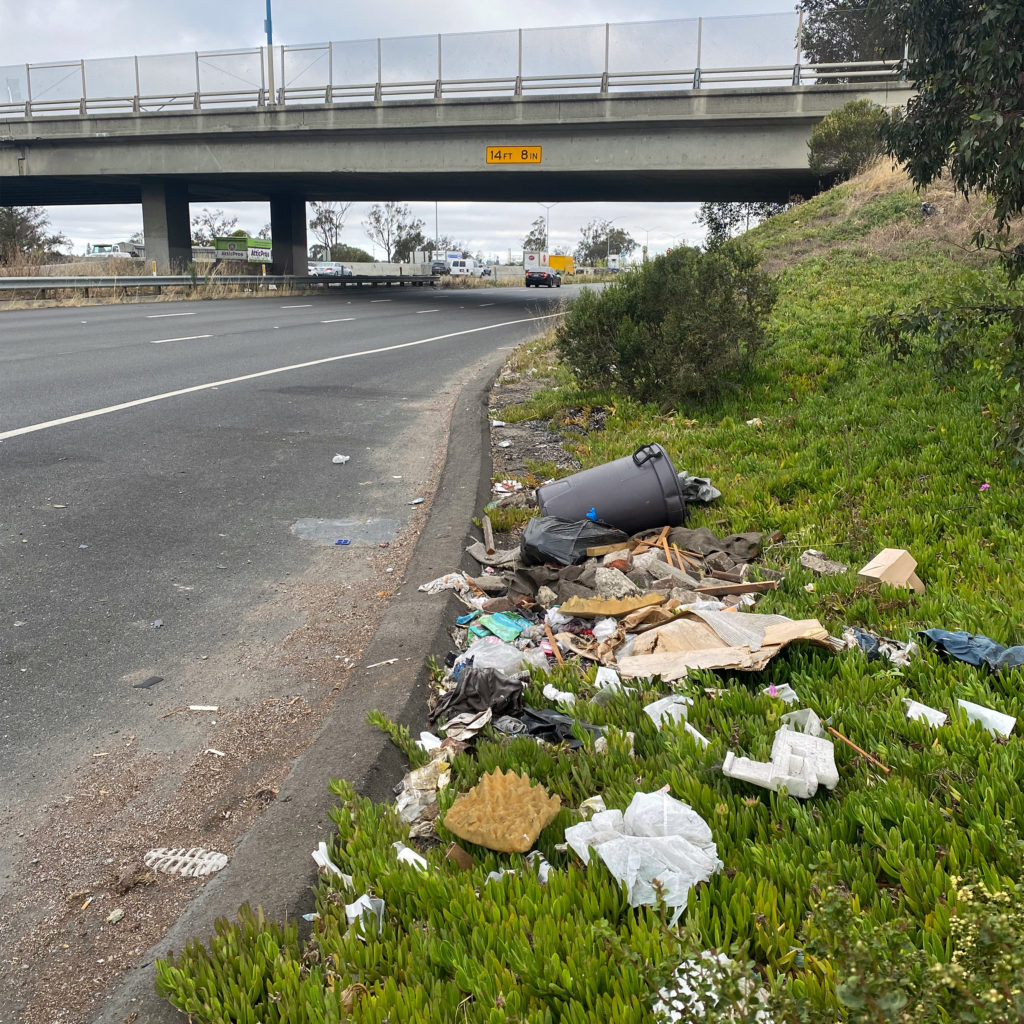 Save the Bay (one of Surfrider’s partners in advocating for clean waterways) has been working to hold Caltrans accountable for its failure to clean up trash pollution from the highway system. As one of the largest landowners in the Bay Area, this state agency’s failure has a huge impact on the amount of trash (particularly, plastic trash) that ends up polluting the Bay.  Stormwater flow moves large amounts of trash pollution from our streets through the storm drains and out into the Bay. There, it harms wildlife, and adds to the growing amount of pollution in our Bay and oceans.

Please support Save the Bay’s efforts by signing this petition that urges the Regional Water Board to hold Caltrans accountable for trash pollution on its roadways. 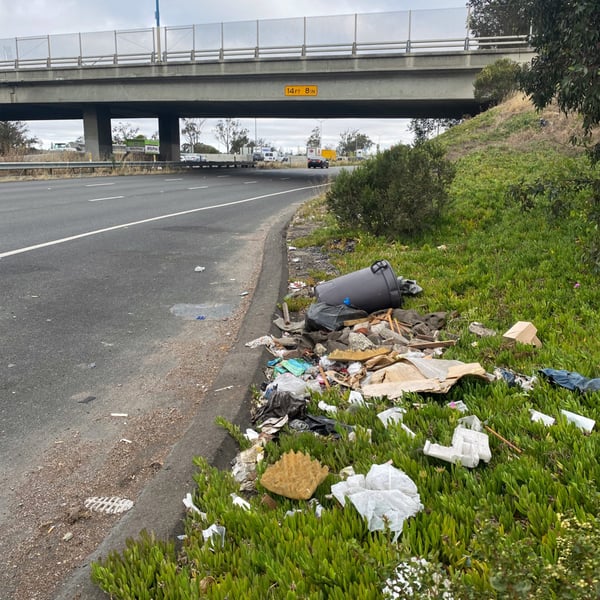 11.22.22 Tell the Water Board that Caltrans Must Prevent Trash Pollution in the Bay 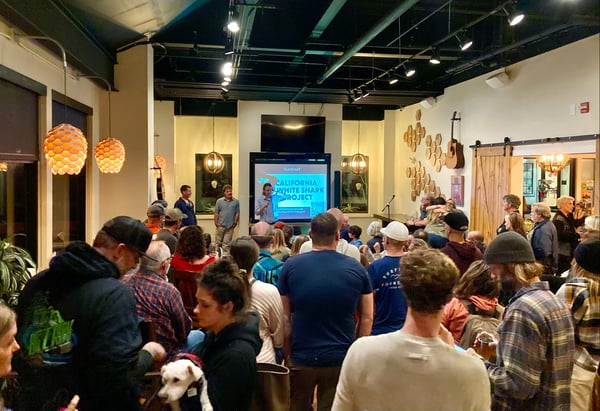 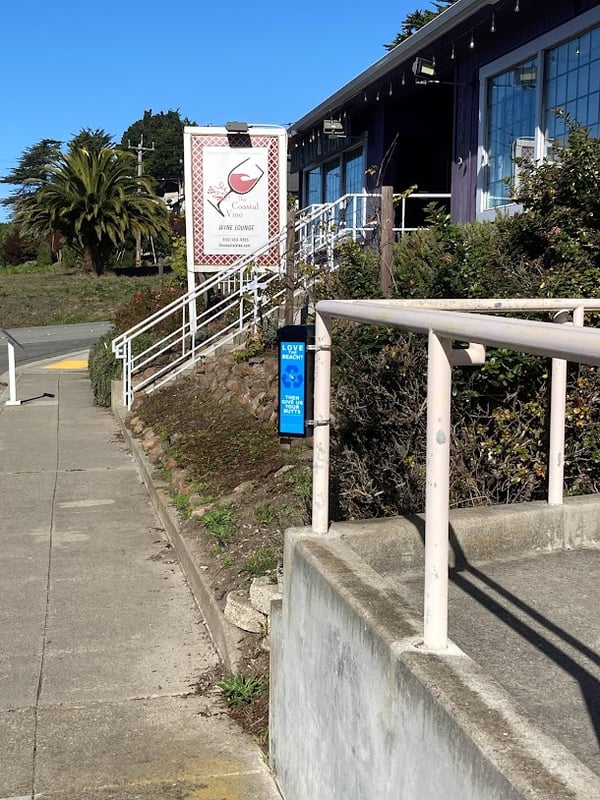